crowdfunding.de: You invented the term „crowdfunding“ in 2006. What is the story behind your idea?

Michael Sullivan: I was pioneering Internet distribution and publishing of online video and audio by independent producers since the late 90’s. This interest eventually focused on the „Videoblogging“ and „Podcasting“ communities in 2002-2007. Financial sustainability was obviously an important topic for creators and this was a time when new progressive online fundraising efforts were becoming more common. Experimentations in connecting with audiences, fans and supporters was becoming critical in order to have alternatives to the middlemen and established industry that is layered on top of creative artists.

I started building a directory platform for videobloggers to create their profiles and submit their RSS feeds and the site would aggregate the videos that they were posting (just like how podcasting works). It was called vlogdir.com and was the first directory catering to videobloggers. This was just before the YouTube era which as we all know, changed everything.

As I focused more on how to help fund the videoblogger’s projects such as new web shows and documentaries, I decided to build another platform in 2006 that I called „fundavlog“ which had some very cutting edge features such as the ability to record videos via the web which was used for video messages and quick introduction and update videos to make the community more intimate with less friction. The other innovation was the ability to donate money just as easy as you would „digg“ or „like“ something. fundavlog had „fund buttons“ that would instantly send money to other users. The main button was for 1 cent per click. Other button amounts were also used but the micro-transaction approach was the focus because it encouraged casual tipping.

During early development of fundavlog, I wanted a better term to use to describe what fundavlog was for. I came up with Crowdfunding and registered crowdfunding.com where I started blogging about fundavlog development and the broader topic of the new era of online fundraising. You can see some of the blog using the WayBackMachine here:
https://web.archive.org/web/20070915155214/http://crowdfunding.com/

Did you think about any other possible term to describe the phenomena or was it directly clear that “crowdfunding” will do it?

Sure, I was using other terms that existed at the time but as I was blogging about fundavlog I felt that a new term was needed… One that better encompassed what was happening on fundavlog and other similar projects. I decided that „Crowdfunding“ was the obvious choice especially since „Crowd“ and „Crowdsourcing“ were recently becoming common goto terms.

This is my blog post where I first used the term Crowdfunding publicly on the web:
https://web.archive.org/web/20070224191008/http://fundavlog.com/community/index.php?op=ViewArticle&articleId=9&blogId=1

2006 was also the year when SellaBand started their crowdfunding platform for music. Did people in the US recognize the European website SellaBand?
I think so, but you had to be following the trends of how artists were raising money and innovating on independent methods of distributing content. I blogged about SellaBand and they were referenced in the Crowdfunding Wikipedia article that I created at that time.

Today crowdfunding is a multi-million dollar industry. Did you anticipate the development of crowdfunding when you invented the term in 2006?

I tend to be ahead of the curve a little and obviously online video and more recently podcasting have grown enormously from the early days 10+ years ago when I was focused on pioneering the technologies and cultural aspects of those movements. And clearly Crowdfunding is a term that was latched onto at some point. It’s funny because I had to fight to keep the Crowdfunding Wikipedia article from getting deleted and failed to win those battles early on because the term was new and not used in the Mainstream yet.

I knew that friction-less yet secure ways to send money to anyone via the Internet was going to continue to be a growing technology and industry. My work on micro-transactions, online tipping and general online fundraising felt super important 10 years ago and it remains so today. It’s also why I have interest in technologies like Bitcoin and have since worked in that space.

But at the end of the day, Crowdfunding the term is just that. Other terms are also used and Crowdfunding just became a sort of umbrella term for all things fundraising and investing. It’s interesting that a term I coined has become so embedded in our global culture and I like what it represents and I am proud of the early pioneering development work that I did related to the Crowdfunding space. But I never take credit for inventing anything „new“. Apparently, the world needed a new term and I happen to be the one who coined this one.

In Germany we also use terms like “crowdinvesting” or “crowdlending” to describe equity- and lending-based crowdfunding. Do people in the US make use of these terms?

I have seen these used and view them as more focused areas of the overall Crowdfunding industry. It’s good to have more specific terms to avoid confusion. I’m not sure how much use their is in the US as opposed to elsewhere but i’m sure the data is out there to study.

Which trends and developments do you see nowadays for crowdfunding?

As mentioned earlier, I have focused on Blockchain technologies where Bitcoin and other similar crypto-based currency technologies are proving to be very useful for direct p2p micro-transactions. I also like „Pay What You Want“ concepts for selling stuff and their is still value in creating networks/collectives of content producers to amplify fundraising efforts and audience growth. See Radiotopia Podcast Network as a good example. 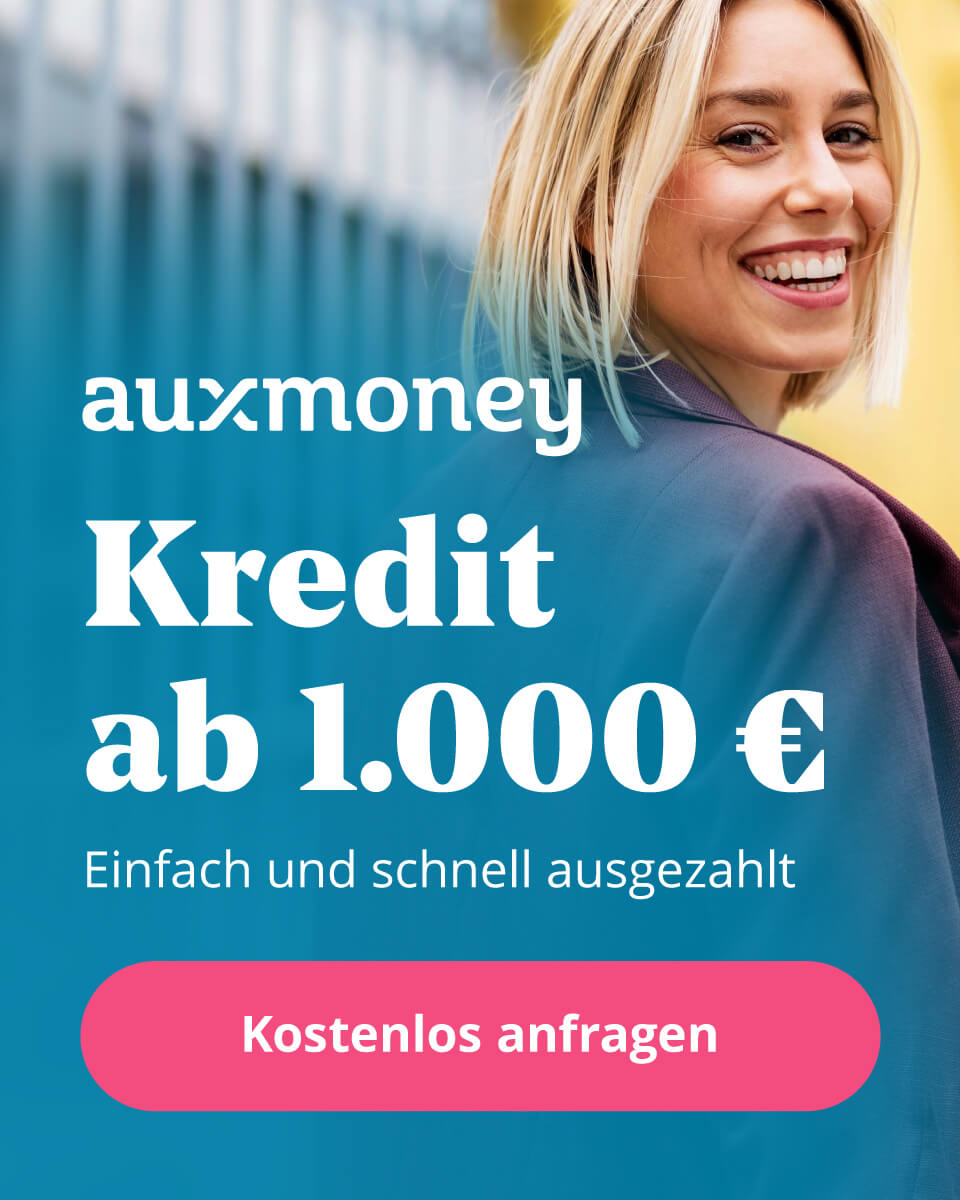 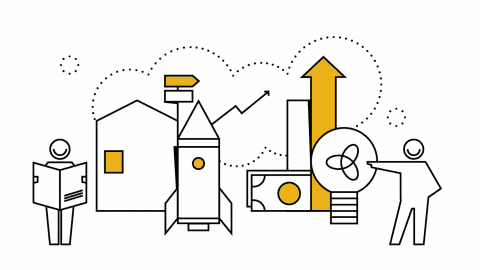 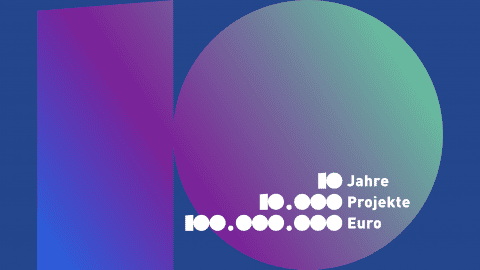